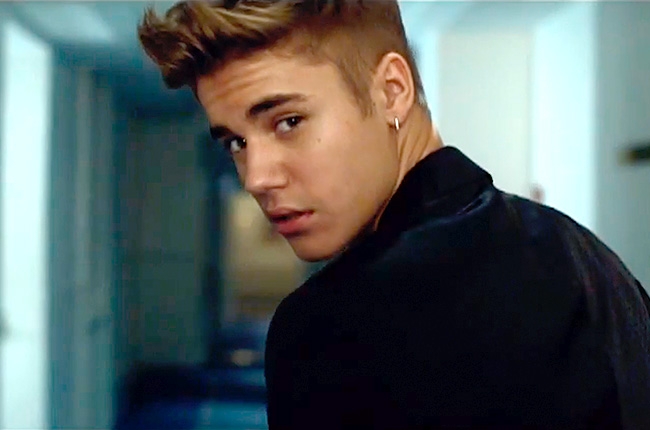 Bloomberg Businessweek has posted an oral history of BlackBerry’s rise and decline from former employees, vendors, and associates in advance of their cover story entitled ‘How BlackBerry Became a Relic’. The article features the retaliatory mudslinging that is common with such pieces, but there’s also a few anecdotes that seem revelatory in hindsight.

Take the below tale from a former senior business development manager, who shares how BlackBerry turned down an opportunity to have Justin Bieber as their brand ambassador.

One thing we missed out on was that Justin Bieber wanted to rep BlackBerry. He said, “Give me $200,000 and 20 devices, and I’m your brand ambassador,” basically. And we pitched that to marketing: Here’s a Canadian kid, he grew up here, all the teeny-boppers will love that. They basically threw us out of the room. They said, “This kid is a fad. He’s not going to last.” I said at the meeting: “This kid might outlive RIM.” Everyone laughed.

Instead of Bieber, now-former CEO Thorsten Heins introduced Alicia Keys as the company’s Creative Director during the BlackBerry 10 launch. The appointment hasn’t led to much of anything, and likely never will, following the ouster of Heins and CMO Frank Boulben, in addition to BlackBerry’s renewed commitment to enterprise customers.

It’s silly to think that one well-timed marketing partnership could have changed BlackBerry’s fortunes, no matter how dulcet and perfectly coiffed the ambassador. But it does speak to BlackBerry’s discomfort in the consumer space and inability to pick a winner. Bieber Fever is a real thing, and a mass throng of Beliebers demanding parents keep them BBM’ing on the Master’s platform of choice might have extended BlackBerry’s relevancy in the North American consumer space. But again, hindsight always seems revelatory.