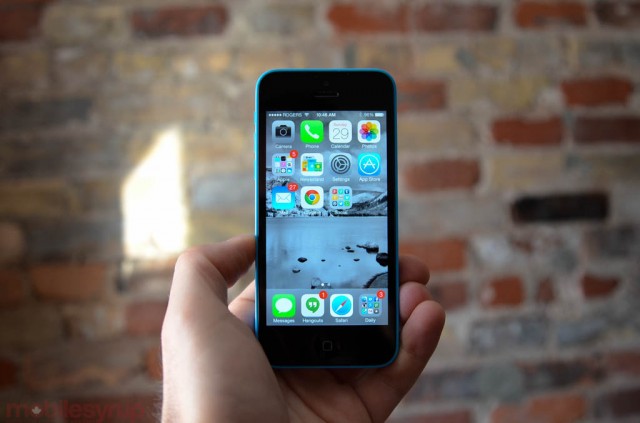 Apple has created a chart that shows what version of iOS people are using when then visit the App Store. This is similar to Google’s monthly Android Distribution chart, or something that BlackBerry once reported.

After the iPhone 5c and 5s were released Apple declared its newly revamped OS saw an immediate jump to 64% of iOS devices were running iOS 7, which CEO Tim Cook proudly stated was “the fastest software upgrade in history.”

Now 3-months in, Apple has revealed that 74% of devices that visit the App Store are using iOS 7, which is an increase of 10% in 4-weeks. In addition, many users are sticking by the older versions of iOS. A healthy group is using iOS 6 (22%), and 4% are pleasantly enjoying iOS 5 or before.