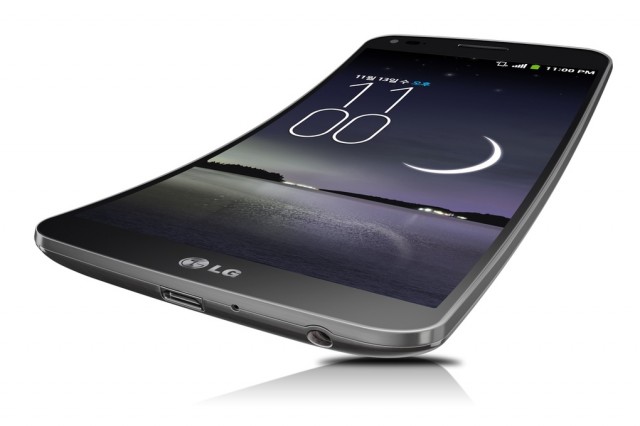 LG has already demonstrated the G Flex’s impressive flexibility, but the device could actually get more flexible in the future. According to the latest reports, LG is working to add a rubber frame to its bendy smartphone. ZDNet Korea reports that the second iteration of LG G Flex will boast a special rubber chassis that will enable the device to flex up to 90 degrees.

The current version of the G Flex features a P-OLED display and curved OLED panel built on plastic substrates instead of glass, and a specially designed flexible battery that uses LG Chem’s patented Stack & Folding technology to reduce physical stress and improve stability and performance. The end result is a phone that is flexible to a certain extent, but nothing close to the 90 degrees ZDNet Korea is talking about.

Comparatively, Samsung’s Galaxy Round, the other curved smartphone on the market, features a curved display but is not actually flexible. What’s more, Samsung went for a side-to-side horizontal curve as opposed to the top-to-bottom curve on the LG G Flex.

The LG G Flex is already out in Korea and is headed for the U.S. on T-Mobile, Sprint, and AT&T. Not word yet on when the phone might make its way to Canada or which networks will offer it.