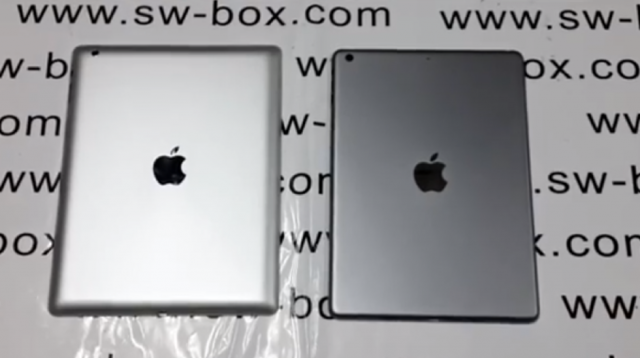 The Wall Street Journal is reporting that Apple is set to unveil new iPads tomorrow. This news is not too shocking, though, as leaks were plenty.

The article indicates that “the new iPads come at a critical moment” for Apple because the tablets are now its second-biggest source of revenue, following the iPhone. Another reason for apparent concern is due to competition from vendors of Google’s Android OS who are coming to market with similar quality devices at a lower price.

WSJ’s sources, which is “based on information from the company’s parts suppliers,” says that Apple will indeed come out with a revamped iPad Mini with a high-resolution retina display, plus a 9.7-inch iPad that uses “a thin film instead of glass” that will make it thinner and lighter than previous versions.

The new iPad is also rumoured to sport a new A7 chip and perhaps the Touch ID sensor that is found in the iPhone 5s. In addition, the iPad mini 2 is also expected to have the a similar 7.9-inch retina display with a variant of the A7 chip.

Everything will unfold tomorrow.