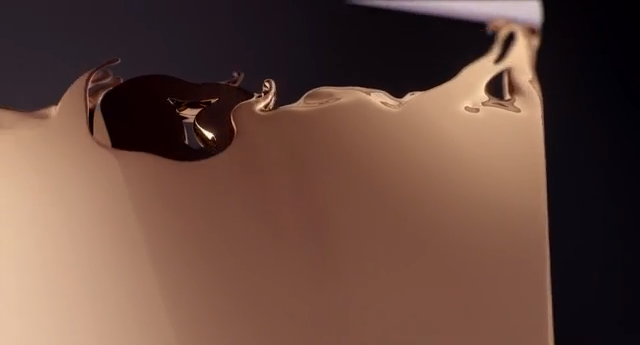 When Apple released the iPhone 5s a month ago, they immediately sold out of the Gold variant.

Apple’s online store still shows a shipping date between two to three weeks for this desired colour option. Perhaps stock is getting ready to flood the world as Apple has uploaded a TV spot called ‘Metal Mastered,” which was first shown during the unveiling in September. As noted by The Verge, the song is Oooh La La by Goldfrapp and has been used many times in the past, specifically by Motorola for the KRZR.