WiLAN and BlackBerry agree to dismiss all pending patent litigations 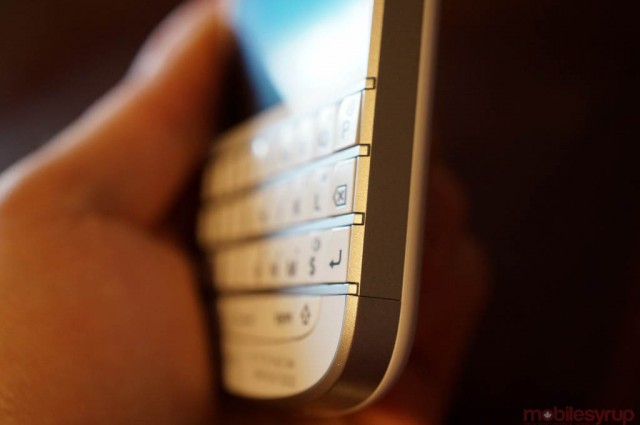 WiLAN and BlackBerry have been battling it out in the courtroom for years.

Ottawa-based WiLAN has claimed on many occasions that the Waterloo-based company has infringed on several of its patents – specifically U.S. Patent numbers 5,515,369 and 6,232,969 which involves “a Device for composing or editing a string of characters” that relates to the ‘sym’ key on several BlackBerry devices. In addition, patent number 6,260,168 for Bluetooth technology within that related to a “paging system having optional forward error correcting code transmission at the data link layer.”

As BlackBerry nears its proposed $4.7 billion November 4th closing date to Fairfax Financial, a press release reveals that WiLAN and BlackBerry have agreed ‘to dismiss all pending patent litigations between the companies.’ The terms were not disclosed, but BlackBerry has obtained a license for patent #6,260,168, and are in ‘licensing discussions regarding certain other wireless technologies.’

Perhaps a clean slate for the new owners…