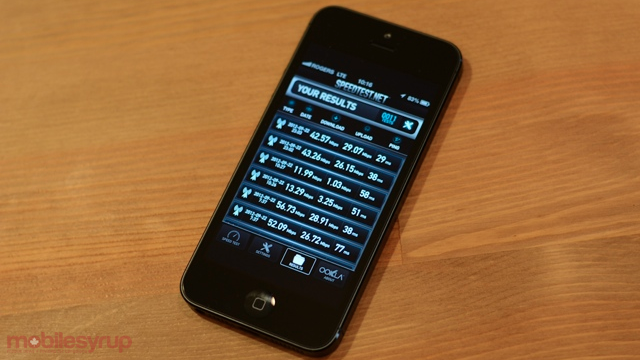 Rogers noted in a press release that ‘this agreement with AT&T makes Rogers the first Canadian carrier to offer LTE roaming for wireless customers travelling to the U.S.’ Rogers United States roaming packages with 50 MB data starts at $7.99/day, then gradually rise to $300/month for 1GB.

The release says that ‘this worry-free rate offers 50 MB of data per day, providing nearly twice the data a Rogers wireless customer would typically use on their smartphone per day in Canada.’