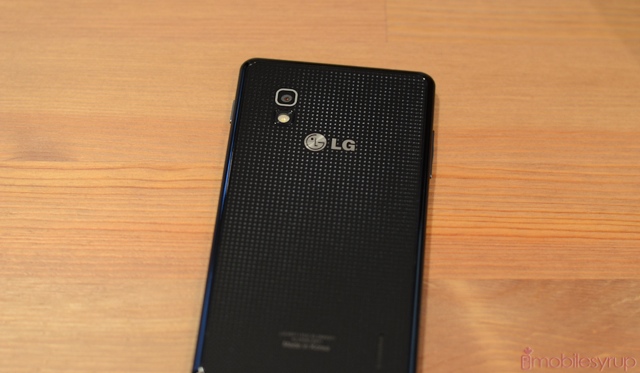 Rogers has announced that it has entered into an agreement with carrier 3 Hong Kong to provide LTE roaming on the 2600Mhz band.

The agreement, which is the first in North America for LTE roaming, is bilateral, so 3 Hong Kong users will be able to roam on LTE in any of Canada’s cities that support the 2600Mhz band, which we believe to be the same ones that support the high-speed network on AWS.

When Rogers announced its first 2600Mhz devices, including its Rocket Stick, Rocket Hub and Rocket Mobile Hotspot, it wasn’t expected the coverage would expand to smartphones. But the carrier slyly introduced a variant of the LG Optimus G that took advantage of the high-speed spectrum, which carries a theoretical maximum of 100Mbps, 25Mbps more than the average AWS-based LTE device. Because Rogers uses 2x20Mhz in its 2600Mhz regions, it is theoretically capable of transmitting at 150Mbps, but there are no devices currently available that support the Category 4 LTE spec.

Considering the expansion of LTE roaming into other countries — Rogers promises more LTE roaming agreements with other countries in 2013 — it would be safe to say that 2600Mhz is going to be the company’s de facto roaming standard for the foreseeable future. Few countries operate LTE networks on AWS outside North America, and Rogers is likely waiting until it launches its own 700Mhz network to pursue agreements with AT&T, its obvious U.S. roaming partner.

Rogers currently offers international roaming data packages of up to 25MB for $100, and 75MB for $225. These should apply to the new agreement with 3 Hong Kong, so speed seekers should be extremely attentive of their data usage while overseas.