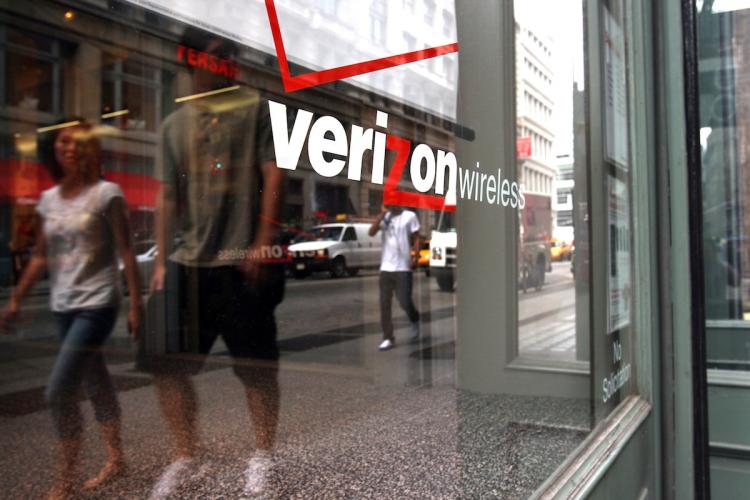 Massive United States carrier Verizon had expressed interest in entering the Canadian wireless space, potentially acquiring either WIND Mobile or Mobilicity. Fran Shammo, Verizon CFO, recently confirm his intentions and stated “we’re looking at the opportunity. This is just us dipping our toe in the water.”

Speculation ran wild over the past few weeks that caused the incumbent players (Rogers, Bell and TELUS) – who collectively control approximately 90% of the wireless subscribers in Canada – to act out in a plea to government officials and ‘misinformed Canadians’ to close the ‘policy loopholes’ that would see valuable spectrum favour foreign investors, which they ultimately believe would ‘have massive consequences for Canadians.”

Call it fate, or possibly a massive bluff, but the Globe and Mail is now reporting that Verizon is suddenly ‘putting off’ its potential acquisition of WIND and Mobilicity until the spectrum auction on January 14th. Verizon can still show interest in participating in the 700 MHz spectrum auction by dropping down a refundable deposit by September 17th.

The Globe stated that “It is not clear is what prompted the strategic change, and what it says about Verizon’s long-term ambitions. The shift could signify that Verizon is still interested in Canada but is trying to further drive down the price of Wind and Mobilicity.” Earlier reports indicated the Verizon had placed an early offer for WIND Mobile for $700-million, which would include their spectrum and 620,000+ subscriber base.

It’ll be interesting to see the fate of both Mobilicity and WIND.

Update: According to the latest report, Tony Lacavera, WIND Mobile’s Chairman and CEO, is considering buying competing struggling carrier Mobilicity. This news comes straight after Verizon’s declining interest to purchase WIND or Mobilicity. The OC states that Lacavera will take “another look at Mobilicity since there could be one less bidder for it,” but also “believes Verizon is keeping all doors open until it has to put down a deposit on Sept. 17 to participate in the spectrum auction in January.”

When TELUS’ proposed $380 million acquisition of Mobilicty was denied, Lacavera at the time stated that there was “renewed opportunity for discussion” to purchase Mobilicity. Perhaps now is the right time.