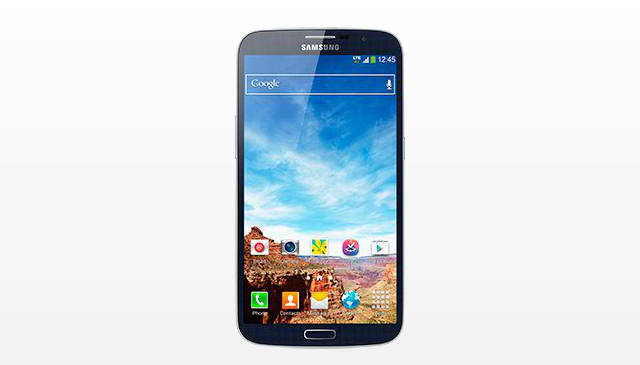 Not too shocking, but Rogers and TELUS have both confirmed that the 6.3-inch Galaxy MEGA will arrive on their device lineup shortly. Rogers took to Twitter and announced that “The Galaxy Mega from @samsungmobileca with a 6’3-inch display and super-fast LTE speeds will be coming soon to Rogers!” TELUS, however, went another route and posted a ‘coming soon’ page on their site showing the Mega in black. In addition, an email to us from TELUS stated that specific pricing and availability will be unveiled shortly. No word from Bell or any other Canadian carriers.

You can expect the Galaxy Mega to hit stores early September.

Update: This is a welcomed update. Koodo Mobile has announced this morning that the Galaxy Mega will be available soon. The carrier stated the Mega will be its ‘phablet’ and plans to reveal pricing shortly. This release on Koodo will certainly hit the targeted back-to-school crowd.