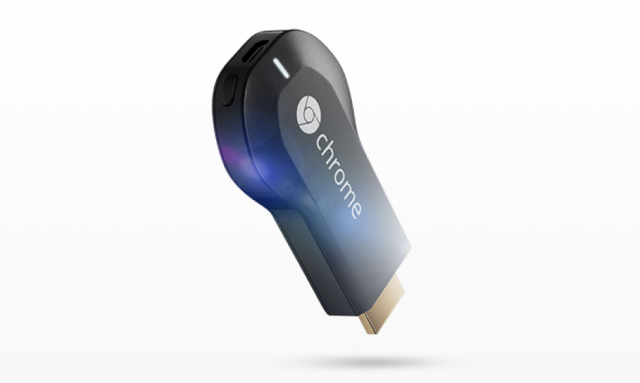 Are you one of the few Canadians with a Chromecast in his or her possession? If you run CyanogenMOD (this post is more aspirational than anything else), get ready to be able to stream anything from your Android device to your TV.

Koushik Dutta, of Helium and ROM Manager fame, has integrated Chromecast functionality into the CyanogenMOD framework itself, allowing the operating system to detect when audio or video is being played by an app, and using that layer to transmit it wireless to a Chromecast television dongle.

If you aren’t familiar with Chromecast, you’d better get used to hearing its name. While the $35 product isn’t yet available in Canada, it should be bringing its stream-everything persona to our country soon. It acts as an intermediary between your Android or iOS device and a high-definition television, allowing users to stream content from YouTube, Netflix and Play Movies/Music to a home theatre.

Dutta has merely tacked on much-needed functionality to allow local files, such as music stored on your phone or tablet, or previously-incompatible content like Rdio, to play through the television.

Though this isn’t going to affect a lot of people at the moment, it’s great to see developers already adding a tremendous amount of functionality to a product that could change television viewing.