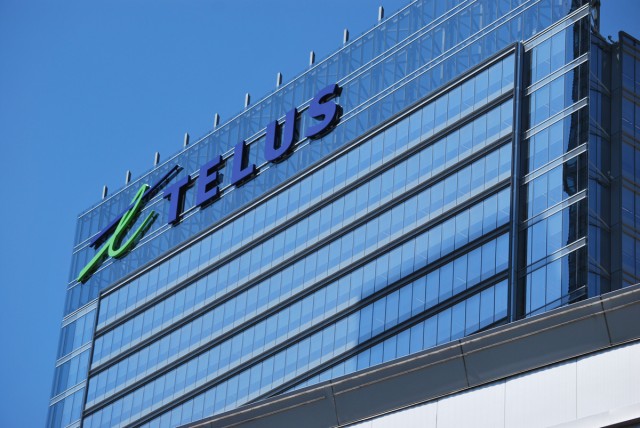 TELUS posted its Q2 2013 earnings today, and the company is boasting of increased wireless revenue from 100,000 net postpaid customers and increasing data ARPU.

Overall revenue for the quarter increased 6% year over year to $2.83 billion, and normalized earnings rose 6.5% to $1.04 billion, while basic earnings per share dipped slightly to $0.44.

The company boasted an increased blended ARPU of $61.12, which was once again boosted by “data ARPU growth [of 13.4% that] more than offset a 6.2 per cent voice ARPU decline.” Data ARPU is poised to pass voice in just a couple of years at this pace. Total wireless subscribers now sits at 7.7 million, with postpaid making up 86% of the customer base.

TELUS’ growing LTE network now covers 26 million Canadians, or 75% of its HSPA+ base, and data revenue rose $89 million over a year ago to $601 million on “strong adoption and usage of smartphones and data applications and higher roaming volumes.”

Smartphones now comprise 72%of the company’s postpaid customer base, up 3% from a year earlier, and total smartphone users represent 71% of TELUS’ wireless subscribers (including prepaid), up from 59% in June 2012.

Overall, TELUS maintained its positive position in the market, but anticipates a rough end to the year as the company transitions to a 2-year contract model and potential entry from Verizon into Canada. As TELUS explains, “this entry could impact the competitive wireless landscape in Canada for the existing providers, impact the dynamics and cost of the spectrum auction and potentially impact future pricing and costs in the Canadian wireless industry.”