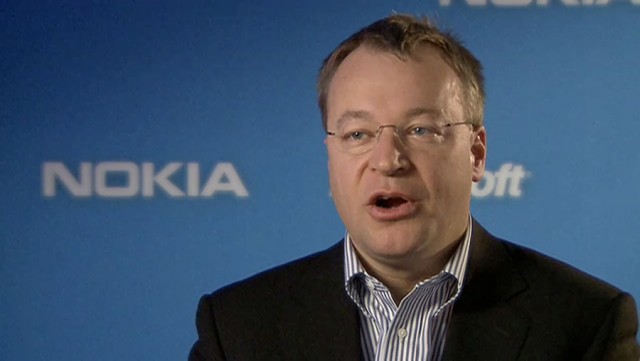 Nokia has posted its Q2 earnings today, and the results are not good, but better than the previous quarter.

The Finland-based company posted a net loss of $151 million on sales of $7.5 billion, a reduction in the overall loss from the previous quarter ($196 million) as well as revenue ($7.6 billion). The movement towards profitability was aided mainly by the company’s internet and wireless infrastructure company, Nokia Siemens Network, which was recently bought out in its entirety for just over $2.3 billion USD.

Though Nokia sold a record 7.6 million Lumia handsets, only 500,000 of them were in North America, pointing to continued evidence that the world’s most important market is hardest to broach. In fact, though the company sold three million more Lumia devices than in the previous quarter, sales were actually down by 100,000 in North America.

They did sell upwards of 54 million mobile phones, though the days of 100+ million handsets is over for Nokia. Focusing on the higher-margin Lumia line, with Microsoft’s help no doubt, is the only key to profitability and success down the line.

With the impending launch of the Lumia 1020 on AT&T (and hopefully in Canada shortly thereafter), Nokia’s prospects for Q2 are looking up. But with the launch of another iPhone likely in September, this is a crucial time for the company to convince as many people as possible that the Lumia is the phone for them.

The disappointing quarter has hit Nokia’s stock hard, but the people who will fee the impact the most are the 440 worldwide staff who are losing their jobs. While the company still have over 90,000 employees, that it continues to lay people off is a difficult inevitability of the marketplace.