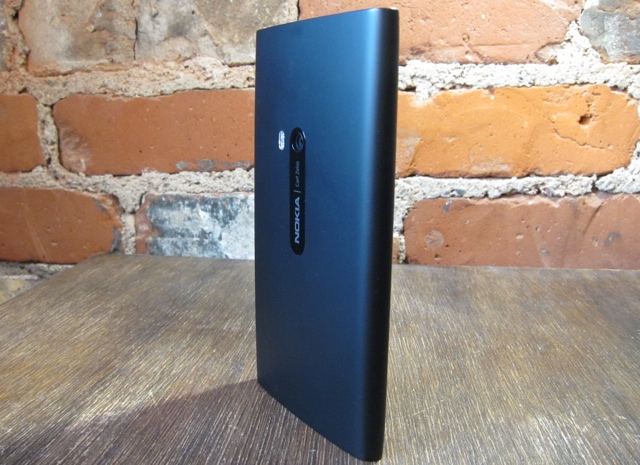 Some good news out of the Nokia camp today as the company has issued preliminary Q4 earnings results with decent sales of its Lumia line. The company sold 4.4 million Lumia devices worldwide in the period ending December 31st, which “exceeded expectations” in the eyes of management, affording the Finnish giant a humble boast for the first time in many quarters.

Stephen Elop, the company’s often-criticized CEO said, “We are pleased that Q4 2012 was a solid quarter where we exceeded expectations and delivered underlying profitability in Devices & Services.” While net profit was minimal at around $262 million USD, there is reason to be bullish for the next several quarters as Lumia sales continue to rise as the company releases its phones into more markets.

Nokia sold 86.3 million smartphones in Q4, of which 6.6 million were categorized as Smart Devices. After subtracting the 4.4 million Lumias, it’s safe to say that users are still purchasing Symbian devices in some parts of the world, and that it comprises over 30% of Nokia’s total smartphone sales is worrying. We’d love to know how the PureView 808 played into these stats, as Nokia is heavily marketing it in select circles as the best phone for photographers. On the other hand, this was the first quarter that Lumia devices outsold Symbian, so the glass is half full depending on which way you look at it.

The company is cautioning that Q1 will be slower than Q4, which is naturally the case for most companies as demand wanes after the busy holiday period. The press release cites further cost reductions as a way to stave off more red, but it’s inevitable that the company will fall back into loss for the first part of 2013.  Nevertheless, there is reason to be optimistic, and not just because Nokia made a small profit in its mobile division; the Lumia brand is becoming more well-known and, like Samsung with Android, Nokia is beginning to be associated with Windows Phone.