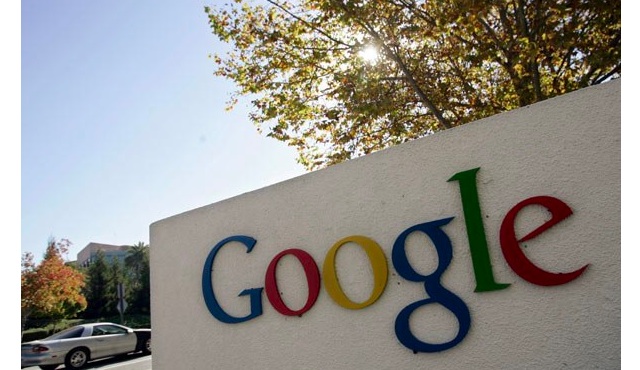 Google has released its Q2 2013 earnings today and, though they appear strong in absolutes, they missed analysts’ expectations by a fairly wide margin.

The company posted $14.1 billion in revenue, up slightly from last quarter and an improvement of 20% from the previous quarter last year, but analysts were expecting  $14.4 billion. Net income was solid at $3.23 billion and $9.56 per share but, again, they were below expectations.

Motorola maintained its reputation as an anchor weighing down the otherwise-profitable Google, as the hardware division posted a quarterly loss of $342 million on revenue of $998 million. Revenue was down from the previous quarter, while the net loss was up, placing even higher expectations on Moto X, which is expected to debut at the end of the month.

Google is expected to spend upwards of $500 million on advertising Moto X, which is rumoured to be customizable by colour, engraving and build material. The company is otherwise extremely healthy, with over $53 billion cash on hand.