This all but confirms the previous news we reported about Rogers having exclusivity on the upcoming Motorola Moto X. A training video has found its way online that shows Rogers “Tech Talk Experts” giving 2-minutes of glorious insights into the Moto X.

The Moto X is ‘the first smartphone from the new Motorola is only available at Rogers’ and will be available in August in both black and white. This new device ‘is ready to listen and respond’ as it’ll have deep Google services, namely Google Now, and will learn your voice – “OK Google Now, what’s the forecast for today?” In addition, there’s now an ‘active update’ feature that sheds away the blinking LED notifications and welcomes a new icon ‘that quietly appears on your screen.’

The camera is also being highlighted. Users of the Moto X will be able to ‘launch the camera in a flash’ and simply twisting their wrist twist to activate it. Instead of a single button icon on the display you’ll be able to press anywhere on the screen to capture a moment, or ‘hold your finger on the screen to take several pictures at once.’ As for specs, the Moto X will reportedly come with a 4.7-inch display (1280×720 resolution), 1.7GHz dual-core Snapdragon S4 Pro processor, 2GB of RAM, running Android OS 4.2.2 Jelly Bean.

The video also noted that the Moto X is ‘a truly personal experience on your smartphone.’ Video below. 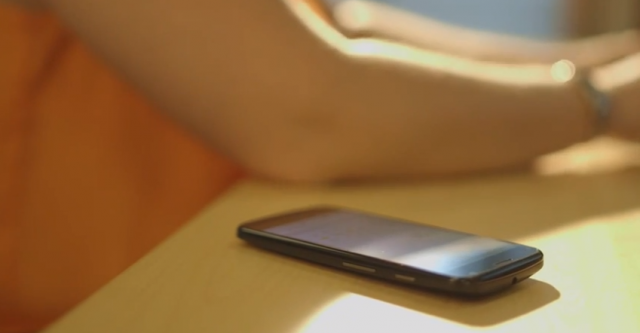 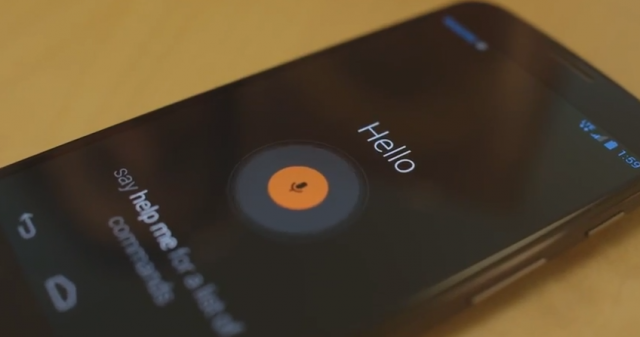 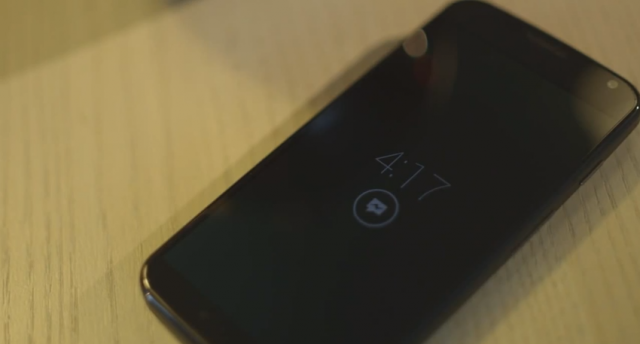