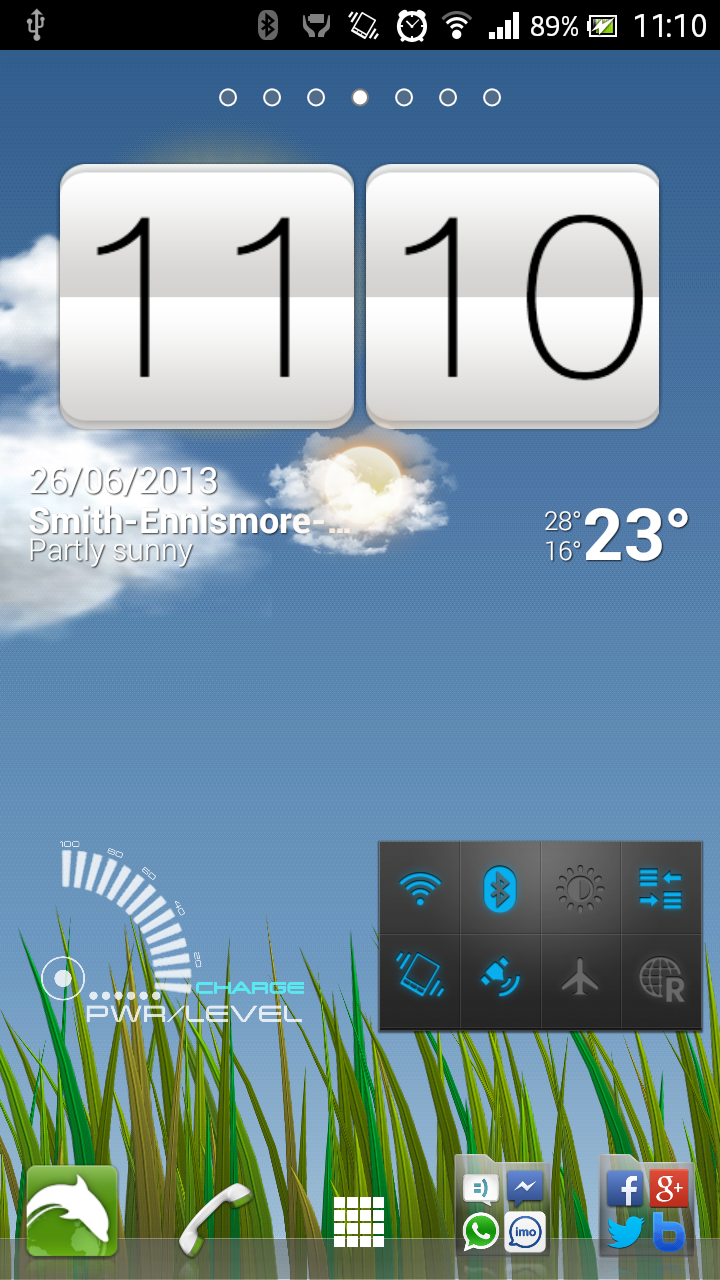 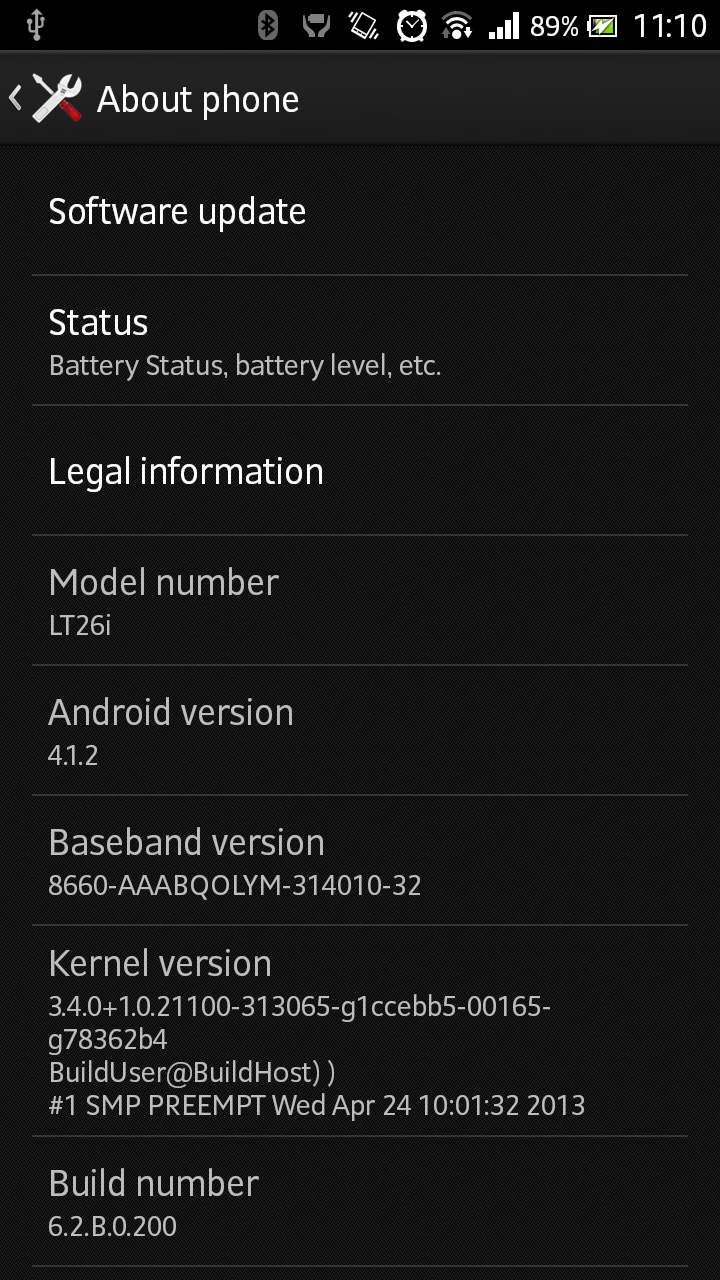 We’re getting reports that the Rogers Sony Xperia S, that once-venerable device announced in January 2012, has been updated to Android 4.1.2.

Build number 6.2.B.0.200 brings improved performance across the OS and the camera along with expandable notifications, better font rendering and other tweaks.

The Android 4.1.2 update should be available via an over-the-air update, in addition to Sony’s Companion app for Windows.