Rogers and TELUS now selling the iPad and iPad mini 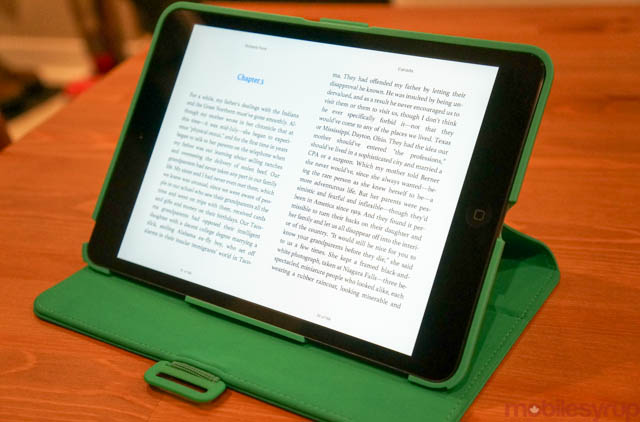 Rogers and TELUS are now selling the iPad and iPad mini, and would like it very much if you activated one of their flexible data plans at the same time.

Both providers are selling Apple’s popular tablets — both the 9.7-inch 4th-gen Retina version and the 7.9-inch iPad mini — in store, and are offering flexible, commitment-free data plans to accompany your shiny, new tablet. While both network operators sold iPad data plans before, this is the first time they’ve sold the devices in retail.

The two companies are differing somewhat on price plans: Rogers is cheaper at the extreme end of the bandwidth scale, but TELUS may be the better choice for more moderate data usage. TELUS is also offering a payment plan for the iPad itself — $20/month for eligible customers (those who have been with the company for over three months and their account is in good standing) over one or two years, or until the balance is paid off — though it comes with a $50 cancellation fee is you cancel data service before the device has been paid off.

Both companies also allow existing customers to add shared data from an existing cellphone plan to a new iPad activation, but Rogers charges $12 per month for the privilege, while TELUS charges $10 per month.

Rogers is also waiving its activation fee, regularly $35, until July 9th. They’re also running a promotion until July 7th for a customers with new activations where they’ll get a $10/month credit for 10 months, up to a total of $100.

TELUS has had no activation fees since last year.