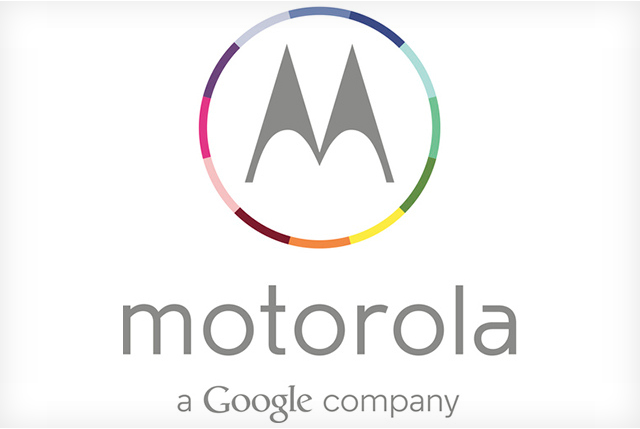 Here she is. Motorola’s new brand direction. Gone is the bright red “MOTOROLA” and in its place is above – now multi-colour, fresher and simplified with all lower case letters. Most prominently in the design is Motorola being called ‘a Google company.’

Google acquired Motorola Mobility for $12.5 billion in cash in August of 2011 and at the time declared that they’ll “supercharge the Android ecosystem and will enhance competition in mobile computing.” Since the two companies joined forces they only released the Motorola RAZR HD, but coming up in the next few weeks will be the anticipated Moto X.

Source: The Verge
Via: TechWeek