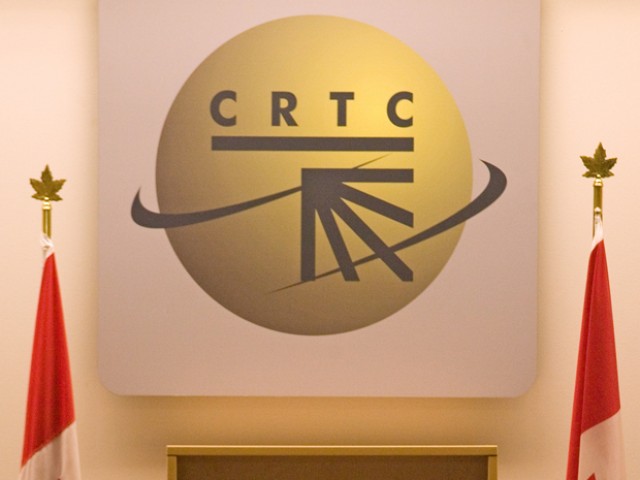 The CRTC issued its new Wireless Code today, during the early hours of the Canadian Telecom Summit in Toronto, and much of what it addresses will make Canadian consumers quite pleased.

While the Commission did not eliminate the existence of three-year contracts, it has advised WSPs (wireless service providers) to allow consumers to cancel their contracts penalty-free after two years.

The Commission considers it appropriate to limit the maximum number of months over which the early cancellation fee must be reduced to 24 months, so that Canadians will be able to cancel a contract at no cost to them after two years or less. The Commission considers that this will minimize the costs of switching WSPs for consumers, benefit consumers, and ultimately result in a more dynamic marketplace.

In all cases, after two years, customers will be able to decide whether or not to continue the relationship with their current WSP or to choose a competitor’s service without any early cancellation fees or other burden. (our emphasis)

This new policy applies to customers who have entered into terms of any length, including those longer than the aforementioned two-year period. While it’s not certain yet how carriers will deal with the disparity of allowing contract holders to leave without penalty before their terms have expired, the CRTC has set about enforcing a maximum early cancellation fee that cannot exceed the amount of the phone subsidy itself, and must be payable over a two-year period. That means that after two years, if the phone balance hasn’t been paid off, customers will need to merely pay off the remaining amount of the device and be able to leave the provider without penalty.

The Commission further considers that the early cancellation fee should be limited to the remaining balance of the device, which must decrease by an equal amount each month over a maximum of 24 months.

This means that even though three-year contracts are not forbidden, because the phone balance must be paid off after 24 months, it ensures users will have no remaining costs after two years. Most Canadian carriers have already done away with “early cancellation fees” in favour of a tab system that provides both an upfront outright cost for a phone and a subsidized price that is meant to be paid off after three years. This will likely not change — only the nominal “cancellation” fee, which for Rogers is $12.50 and for TELUS is $50 (Bell eliminated its ECF in February).

There are some other notable points of the new code. Customers can:

– Have a cap of $50/month for extra domestic data charges; international roaming is capped at $100/month.

– Have their phones unlocked after 90 days or immediately if they paid for a device in full.

– Return their cellphones within 15 days and a specific usage limit if unhappy with their service.

– Acknowledge and accept/decline any changes to terms of a fixed contract.

– Be able to obtain their contract in full.

Update: One overlooked aspect of the Wireless Code is the mandate for wireless operators to allow users to cancel their service on the day of the request. Today, most carriers require 30 days notice for service cancellation.

We’ll be looking over the code in full over the next few days and add any relevant points to future posts. The Wireless Code goes into effect December 2nd for all new contracts — existing contracts are not affected by this announcement.