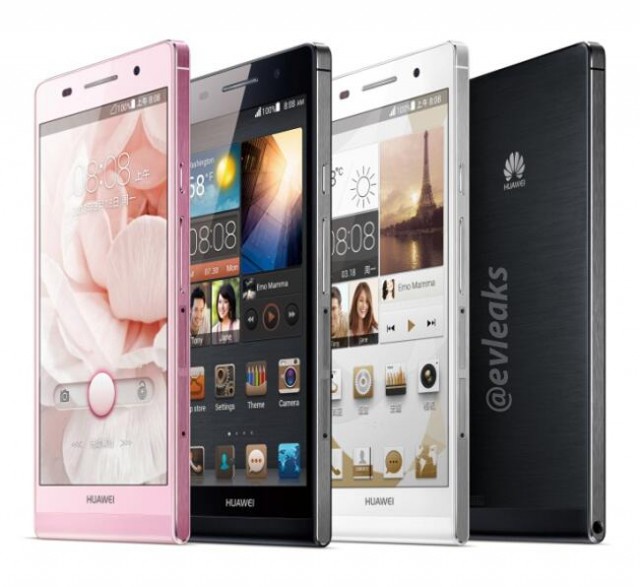 The Huawei Ascend P6 is one of the industry’s worst-kept secrets, having been leaked numerous times before its actual announcement. Today we have the first glimpse of the phone in high-resolution renders thanks to evleaks, and the Chinese OEM looks to be taking a page out of Samsung’s book by releasing the 6.2mm phone in multiple colours.

Seemingly coming in black, white and pink, the Ascend P6 won’t knock anyone over with its specs, but it does promise to be a fairly well-rounded mid-range smartphone. The device, which looks from the sides like a thinner, taller iPhone 4S, could be announced in mid-June, based on reports of a Huawei press conference. 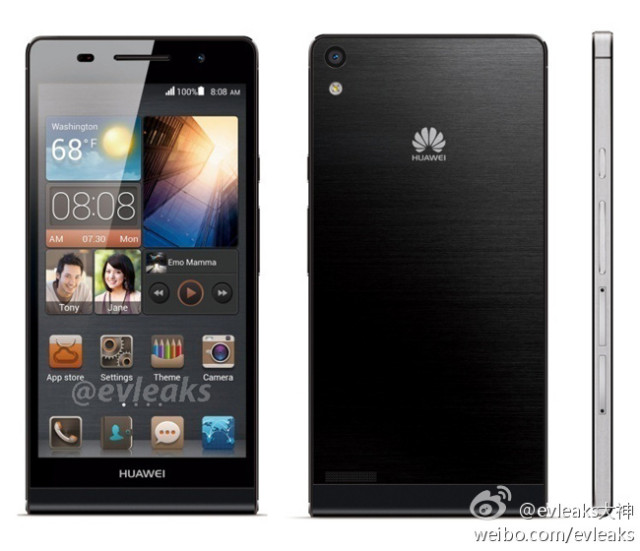 There is something attractive about the phone’s minimalist look and rounded chin, but we hope that Huawei doesn’t overdo it with the software. The phone is expected to launch with Android 4.1.2 Jelly Bean and have a 1.5Ghz quad-core processor and a 4.7-inch 720p display.