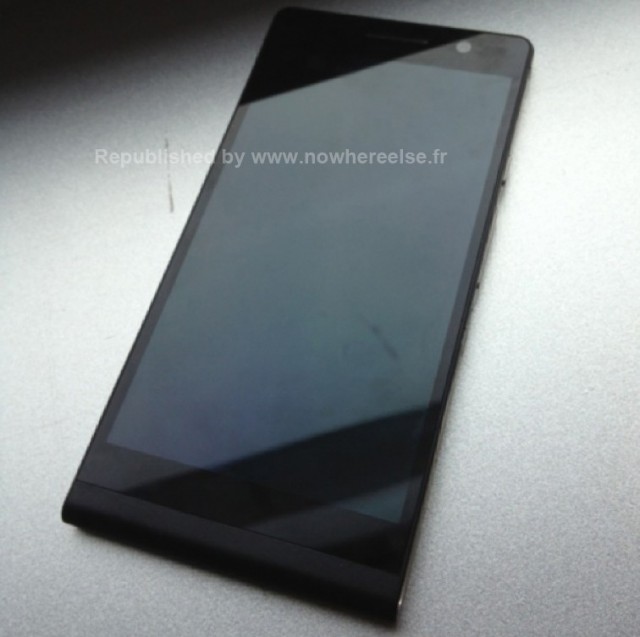 Huawei’s upcoming Ascend P6 smartphone is certainly a looker, with its 6.2mm frame and metal construction, and as we get closer to its official announcement the phone is getting leaked all over the place.

In a recent photo shoot from NowhereElse.fr, the phone appears with a nice black-and-silver frame that takes its cues equally from the iPhone 4 and iPhone 5. 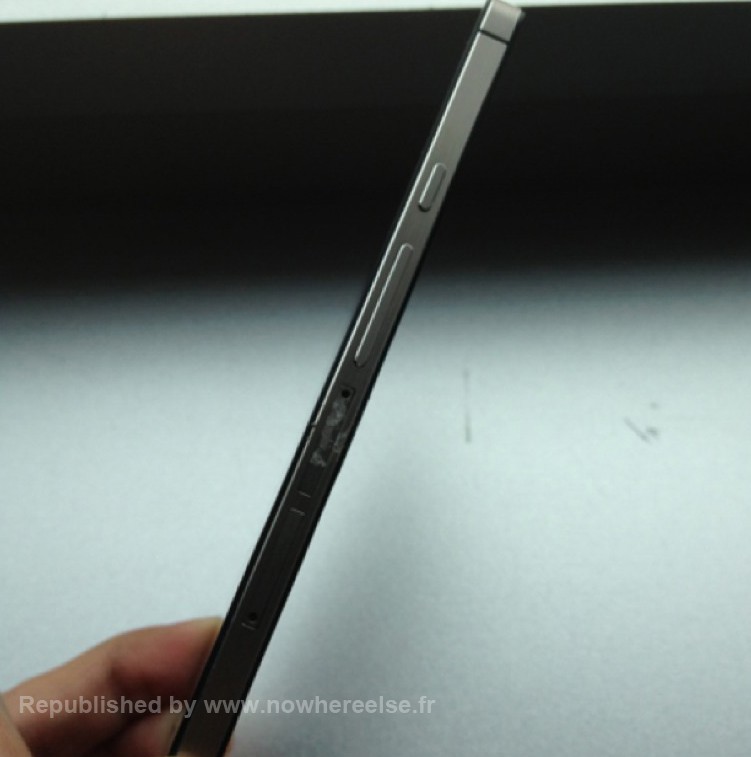 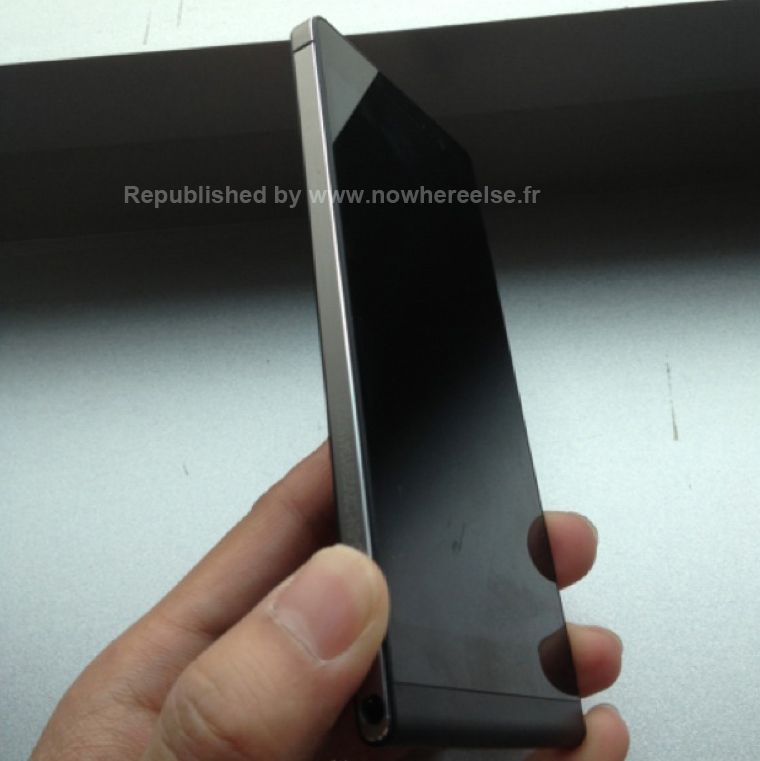 It looks so much like the iPhone 4 from the side, in fact, that you’d be forgiven for mistaking it for a cheap Apple knock-off. The phone itself is much larger, though, with a 4.7-inch 720p display and a larger area below the screen, with a rounded lip that lends the face something distinctive.

It does appear that Huawei is at least trying to improve the quality of materials it uses in its phone construction, so while it may look similar to the iPhone, we can only hope it also feels similar.