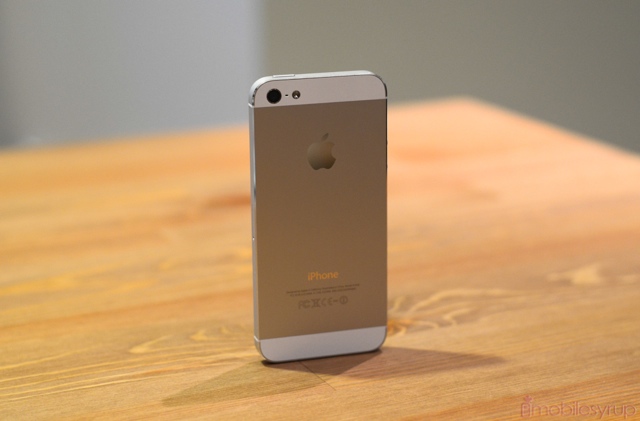 Apple is reportedly set to ditch Samsung for good as it moves away from the Korean company’s extensive SoC manufacturing capabilities. While Apple’s design of the A6 was reportedly done in-house, as opposed to its A4 and A5 chips which implemented slightly-modified ARM-based designs, its manufacturing was done on Samsung’s 32nm High-K + Metal Gate process.

While the A7 isn’t expected to be vastly different in terms of design than the A6, it could adopt a 28nm process, putting it on equal thermal footing to Qualcomm’s Krait and Samsung’s Exynos chips. With iOS’ comparatively-excellent battery life, the A7 should push over a day of use from a single charge, especially if clock speeds stay similar to what they currently are (1-1.3Ghz per core). It’s also unlikely, given the emphasis on uptime, that the A7 will be have a quad-core CPU, though it’s altogether possible the GPU may step up to four cores from the A6’s three.

Korea Times has it on good authority that TSMC has already been pegged as the successor to Samsung’s reign as Apple SoC supplier, and that by 2014 its 20nm process will be in full swing. Now we just have to peg down when the next iPhone is set t0 arrive — we’re hearing late July or early August — and this summer could get really interesting.