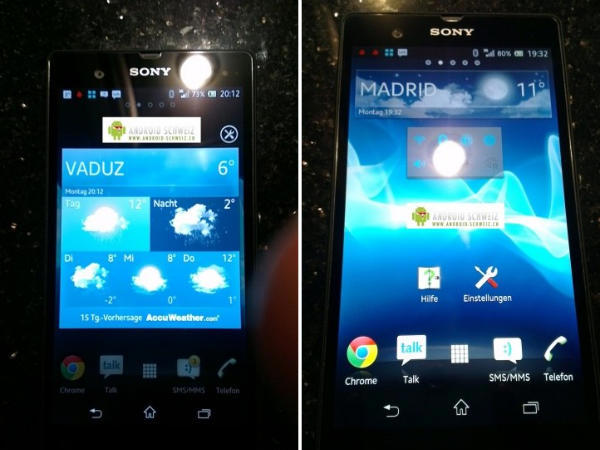 Sony has scheduled their big CES 2013 press conference for Monday, January 7th at 5PM. They are expected to unveil their new lineup of smartphones and the flagship Android is rumoured to be the Xperia Z: a 5-inch device that has a 1080p display with overall dimensions of 139 x 71 x 7.9mm. In addition, the Xperia Z reportedly has a quad-core Qualcomm Snadragon S4 processor with Adreno 320 GPU, 2GB of RAM and a 13MP camera.

The newest rumour to hit the mill is that Sony will announce this at CES, then make it available a week later on January 15th. No indication of price points, or the first countries to bring this to market. Hopefully us Canadians will get first grabs at it.

We’ll bring you hands-on time with all Sony’s devices from CES.