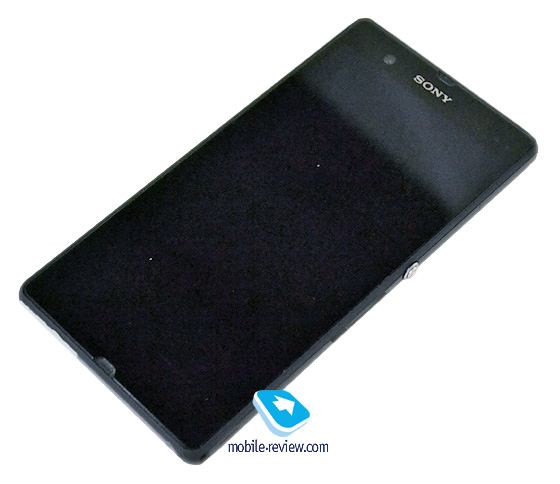 We’ve seen the leaked photos, drooled over the specs and will likely get to trial it at CES, but Sony’s Yuga, until now, has lacked a true name.

According to sources close to XperiaBlog, Sony will title the 5-inch 1080p handset Xperia Z, knocking another letter off the dwindling alphabet of naming conventions. And, if the leaked dimensions are correct, the Xperia Z will be extremely svelte, coming in at 7.9mm at its thinnest point. at 139 x 71 x 7.9mm it will be  significantly taller and slightly wider than the Xperia T’s 129.4 x 67.3 x 9.4mm frame, but we will reserve our “is it too big?” judgement until we see it firsthand.

The other interesting piece of news relating to its name is that the Xperia Z will sport IP55 and IP57, providing industry-leading water and dust protection. The Xperia go, which was released earlier this year on Fido, provides similar protection and can be dunked in water or rolled in sand with few negative consequences.

Its 1080p screen is expected to sport Sony’s OptiContrast panel technology, which adds “a special resin layer that absorbs any diffused light delivered from the backlight.” We’re hoping this panel will be amazing.

Sony delivers yet another on-time security patch for X Performance