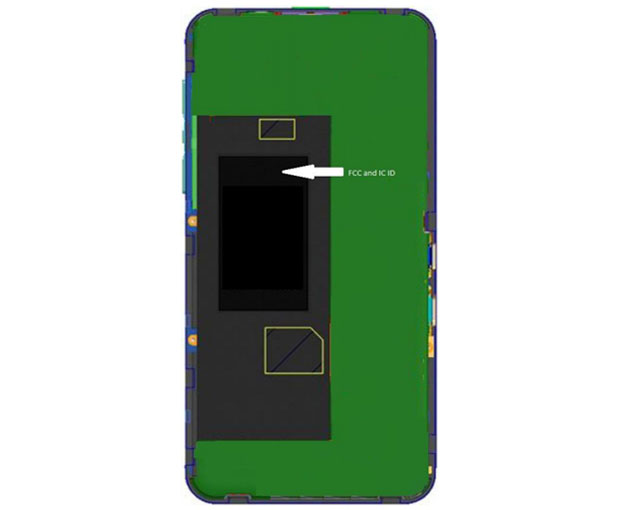 If there’s one thing that we can rely on with impending North American phone releases, it is that the FCC will leak a thing or two about the device’s internal specifications. In this case, the regulatory body passed what looks to be the BlackBerry Z10, also known as the L-Series, with flying colours. The product’s model number is RFF91LW and the tested OS version is 10.0.9.299.

The device looks to have a LTE-compatible baseband (as if that was in question) with Rogers/Bell/Telus-compatible frequencies, namely Bands 4 and 17 (700/AWS). It also comes with Band 2 and 5 WCDMA support (850/1900), though there likely will be a separate 3G-based AWS version for T-Mobile, Wind and Mobilicity.

Now that the BlackBerry 10 hardware has been glimpsed in its (presumably) finished glory, all we can do now is wait until January 30th for the first device’s release. Exciting stuff!