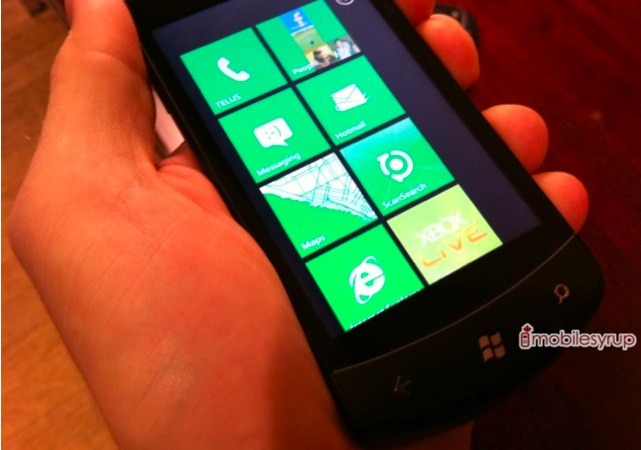 The LG Optimus 7 was one of the first Windows Phones released in Canada, all the way back in October, 2010. Since then it’s been one of the first to receive updates from Microsoft, achieving NoDo, Mango and then Tango before many Rogers or Bell devices got them.

But according to a Polish LG representative, the buck stops with Windows Phone 7.5. The Optimus 7 won’t be updated to Windows Phone 7.8, the “pity” update for legacy devices that promises a few new features and an updated home screen layout.

Could this become a trend for first-generation Windows Phone 7 devices? We know that the Lumia 710, 800 and 900 will receive the update, but it was always an open question whether older phones would get the same treatment. If this is any indication, they likely won’t.