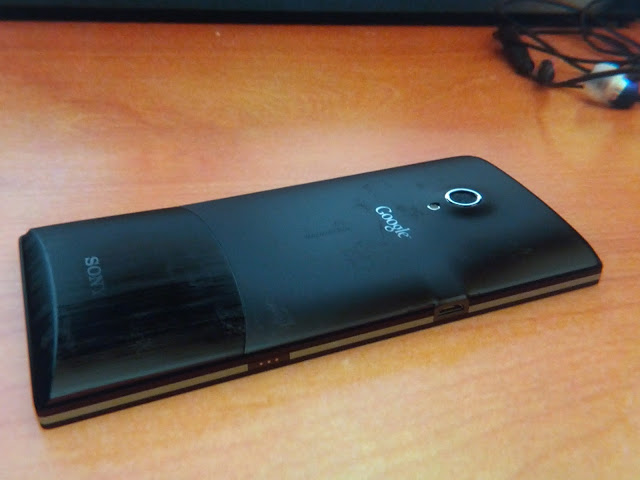 Let the plethora of upcoming Google Nexus devices continue. Coming up on their 5th anniversary, Google’s Android OS usually has the honour of one manufacturer per year, but this year it could be multiple manufacturers. We’ve already seen the LG “Nexus 4” leak online, now it’s the “Sony Nexus X” that has reportedly leaked.

A couple pictures arrived on Picasa that show an Android device with the “Google” branding on back, along with Sony. In addition, the tags used in the photo are “google, nexus, nexus x, sony, xperia, sony nexus, xperia nexus.” A “Nexus X” could be a sign of the Xperia branding, which is missing. The “Nexus X” name would fit HTC’s direction (One X and One X+), but this could very well be a prototype of some sorts for the “Xperia Nexus.” Time will tell and it could also not be real… one more pic below. 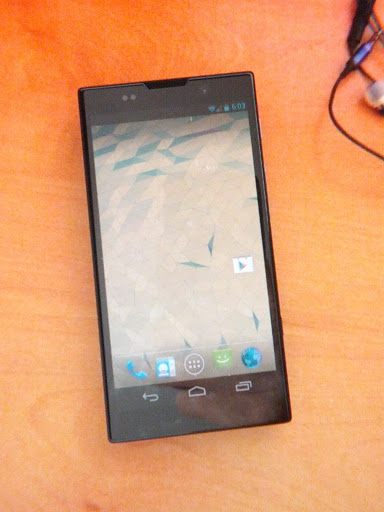 Update: This has proven to be a massive fake.