HTC One X+ coming to TELUS “this fall” 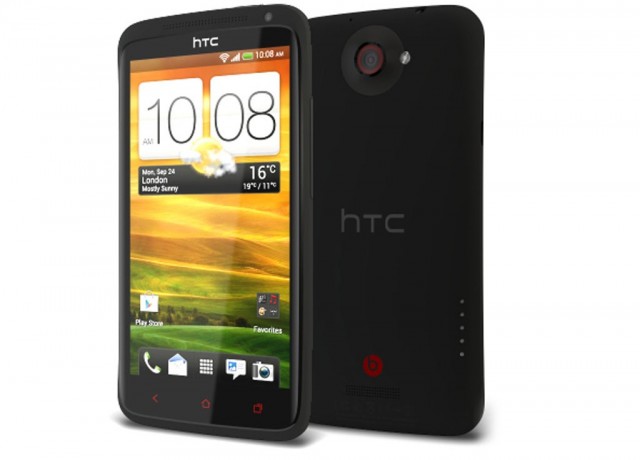 The newly-announced update to the HTC One X, the aptly-named One X+, is coming to TELUS this fall.

The device, which was announced globally today, will be a slightly upgrade from its excellent predecessor, which is only six months old. The biggest change in the One X+, which looks exactly the same as the One X but for a black finish with red accents, is the 1.7Ghz quad-core Tegra 3 AP37 processor. Along with the Samsung Galaxy Note 2, the One X+ will be one of the first LTE-capable quad-core devices in Canada. We still have 1GB of RAM, but the device is likely to come with between 32 and 64GB of internal storage, a bit step up from the One X. We haven’t confirmed this number yet because the phone announced today was the global version.

While the 8MP back camera will remain the same, the 1.3MP camera from the One X is getting a boost to 1.6MP, and will be enhanced with HTC’s ImageSense technology and improvements to the software such as a countdown timer. The One X+ comes with Android 4.1.1 Jelly Bean out of the box along with a few Sense changes, culminating in a new name, Sense 4+.

The other big change in the One X+ is the 2100mAh battery, a boost of 300mAh from its predecessor. Along with the efficient quad-core processor, which can shut off up to three cores in low-usage situations, the extra battery capacity should provide an increase of up to 50% in talk time. Taken from the 8X, the One X+ will have an improved internal amplifier for better sound from headphones and the internal speaker, and improved Beats integration.