Microsoft rumoured to be working on a “Surface Phone,” launching next year? 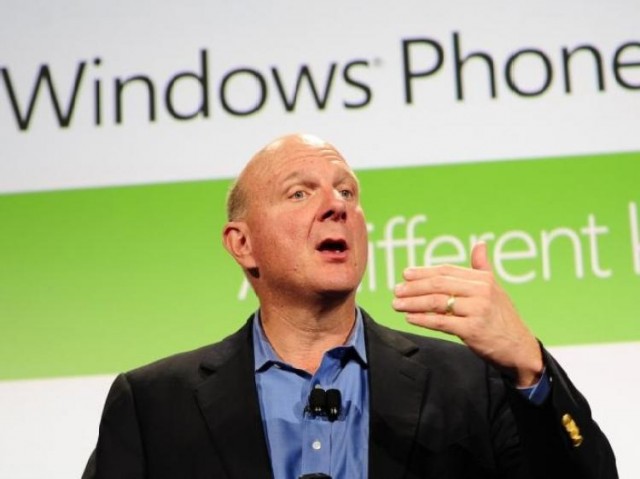 The latest rumours have Microsoft heading deeper into the hardware space and developing a phone. According to the sources over at the China Times, Microsoft has been working on the “Surface Phone” for several months and plans to release it sometime during the first half of 2013.

The reason? Well, apparently it’s because the relationship between Microsoft and their Windows Phone partners, specifically Nokia and HTC, hasn’t been working out the way they intended it and they aren’t interested in solely banking on others. Of course, this is all rumours and nothing is confirmed, but it’s not too far of a stretch to believe as Microsoft is preparing to release their own Windows 8 “Surface” tablet later this month – a product they successfully managed to keep under wraps until they unveiled it and has somewhat ruffled the feathers of WP partners.