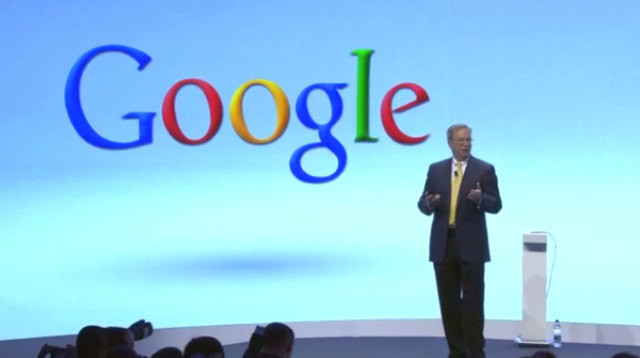 Motorola is holding a media event in New York City today and Eric Schmidt, Google’s Executive Chairman, announced that there are now 1.3 million Android device activations per day, stating that 70,000 of those are tablets – of which he clearly noted that “We were late to them.” Unfortunately no word on Nexus 7 numbers.