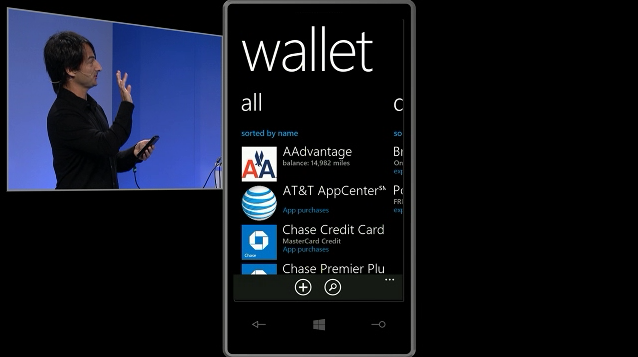 Further fragmentation of the Windows Phone ecosystem is incoming as updated documentation on Microsoft’s MSDN portal show that WP7.8 will not support in-app purchases. According to the source, Windows Phone 8 will be the only OS to take advantage of Microsoft’s Wallet application, which is what will be used to facilitate in-app purchasing. That means that developers who which to make cross-version apps will need to continue to make “Lite” and “Pro” versions for legacy WP7.8 devices.

It also points that further evidence that Windows Phone 7.8 will not be compatible with the Wallet portion of the update; though NFC is only one aspect of the feature, it may prove to be the defining element. No current Windows Phone devices support NFC.

While we’d like Microsoft to pull a rabbit out of a hat and prove that legacy Windows Phone devices won’t be largely obsolete in the coming months, it’s looking increasingly likely that this will be the case.