Negri Electronics will sell you the Samsung Galaxy Note 10.1 tablet for $750 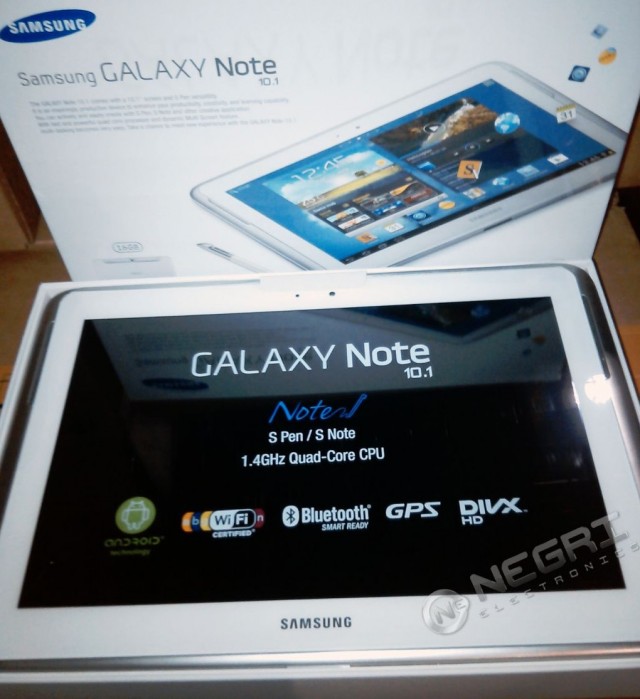 After so much speculation, it seems that retailers are finally getting stock of the mythical Samsung Galaxy Note 10.1 tablet. Negri Electronics has the tablet shipping today for just under $750USD, which is a pretty high price to pay for any piece of electronics. But considering its the unlocked HSPA+ version with support for Rogers, TELUS and Bell, it doesn’t sound too bad.

The company tweeted out a screenshot of the box and tablet, which hasn’t been removed from its wrapping, yesterday, teasing that it will begin shipping on August 3rd — today! We’re not going to lie: we’re very interested in seeing the Galaxy Note 10.1 in action.

If you’re feeling brave (and liquid), head on over to Negri Electronics to put the hurt on your wallet.