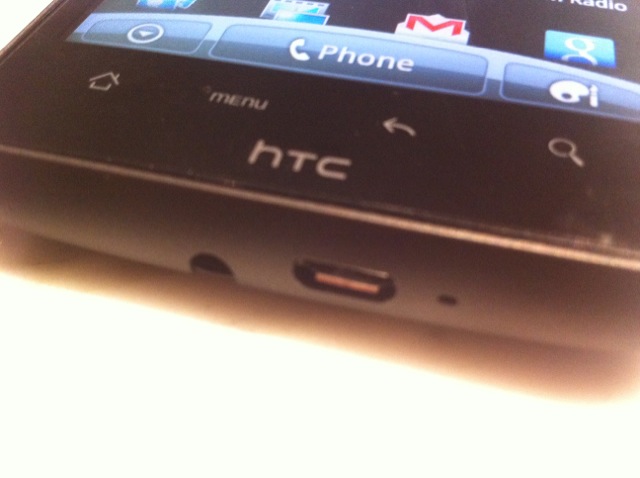 Last week TELUS updated their “Device OS Upgrade schedule” and informed HTC Desire HD users that the upgrade to OS 4.0 was unfortunately cancelled “due to poor device performance during testing.” Certainly not the best news and we reached out to both TELUS and HTC for the reason why.

While we’re still waiting from an official statement from HTC Canada (we’ve been in contact all week but they are finalizing their message), TELUS stated in an email to us that “the decision to suspend the software for this device was made by HTC, not TELUS.” In addition, specifically surrounding the “device performance during testing,” TELUS noted that “the software was not suspended due to its incompatibility with TELUS software or applications.” Finally, “if HTC should take this upgrade out of a suspended status, TELUS will follow normal process to ensure that the software is released to our customers.”

Again, we’re still waiting on an official declaration from HTC, but perhaps a sign that Canadian HTC Desire HD users will be graced with OS 4.0 is that it’s changed from cancelled to “suspended.”

Hopefully HTC Canada will have an update soon…