TELUS HTC Desire HD upgrade to ICS gets cancelled, cause is “due to poor device performance during testing” 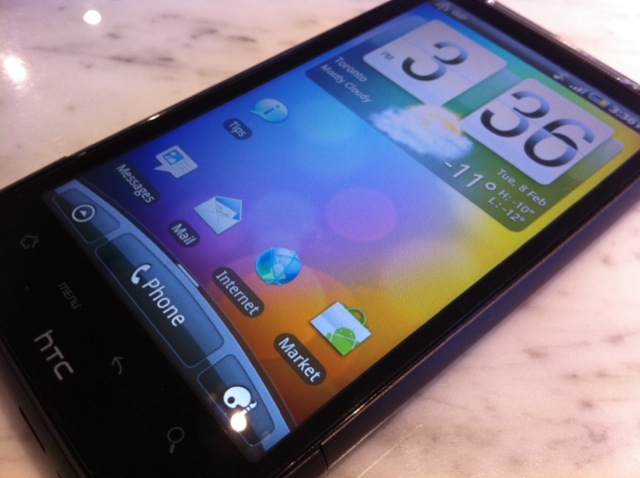 The good news is that TELUS has once again updated their OS update schedule. The unfortunate news is that one of the devices on the list to get upgraded to Ice Cream Sandwich has been cancelled. The HTC Desire HD – a onetime flagship handset – has apparently not met testing requirements. This Android was originally scheduled to receive the upgrade to OS 4.0 on July 25th, but according to the TELUS document it states that “HTC has cancelled the HTC Desire HD ICS upgrade due to poor device performance during testing.” No word on why the sudden change, however we’ve reached out to TELUS for further insight.

The other OS update changes to make the list is the Samsung Galaxy Note ICS update today, plus the Nokia Lumia 800 “bug fix” upgrade “will happen as a phased roll out through Zune over the next 4 weeks.”