900,000 Android devices are activated each day 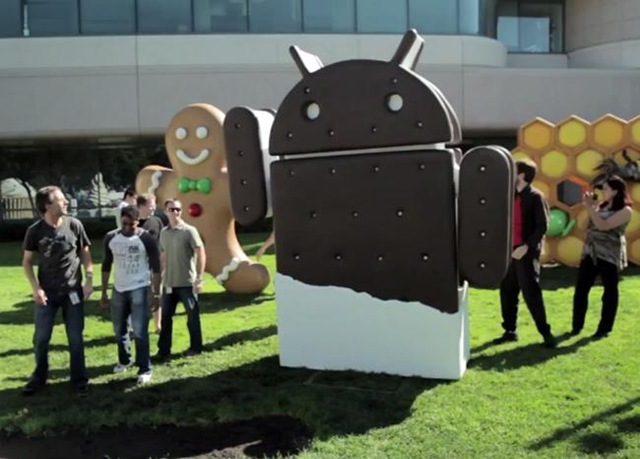 Andy Rubin, the father of Android, was quick to defuse rumours that he’s leaving Google. He took to Twitter to calm the masses and also gave the world a little treat that Google’s now seeing “over 900,000 android devices activated each day.” This number has increased by 50,000 over the past couple months, indicating that the OS adoption is still increasing. Surely more stats will be shared at the upcoming Google I/O conference on June 27th. A recent report by research firm IDC has forecasted Android to own 61% of the smartphone market share by the end of this year.