Rovio’s new game is launching in two months, will be called “Amazing Alex” 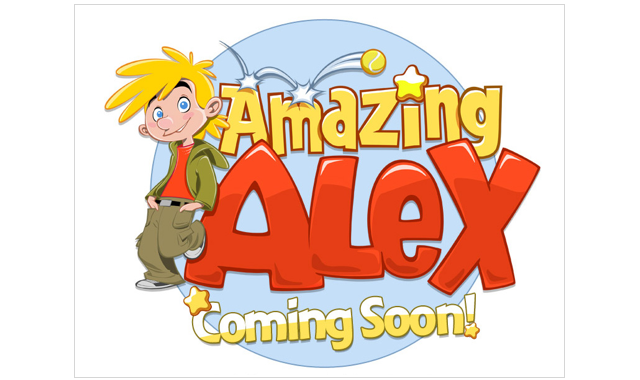 It’ll be tough for Rovio to top the success of Angry Birds – the game is on every mobile platform and recently announced crossing the 1 billion download mark. They’ll have some serious pressure to produce similar results and not become a one-hit wonder. Their next game will be based on the iOS game Casey’s Contraptions (not currently available in the Canadian App Store), but called “Amazing Alex.”

Mikael Hed, Rovio’s CEO, said the new game will be launched within 2 months, but no indication on the price or what mobile OS it’ll be available on. Amazing Alex will have an educational spin to it and focus on a “young boy who loves to build things.” Hed noted that “The quality pressure is high. We want to maintain the high standard Angry Birds fans have come to enjoy.”

Rovio has secured the domain AmazingAlex.com, which currently has a teaser stating it’s “coming soon.”