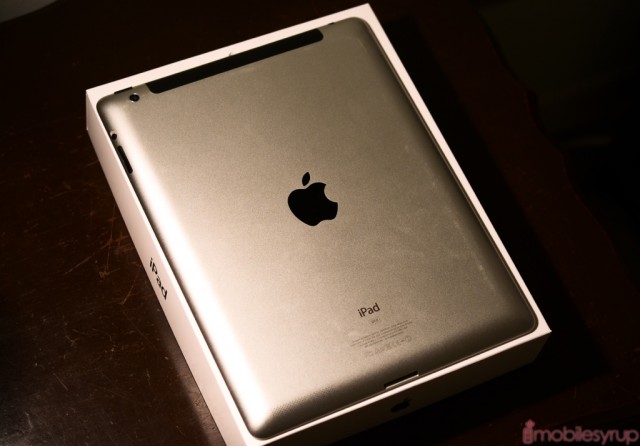 Apple’s fiscal Q2 2012 earnings are in, and they are huge, as expected. The company reported profits of $11.6 billion on $39.2 billion in revenue, an enviable number for any other company. Compared to last quarter when revenue over the holiday season was $46 billion and profit was $13 billion, Q2 is understandably lower. But Apple sold 35 million iPhones and 12 million iPads, down only slightly from the previous quarter’s 37 million and 15 million respectively.

In terms of y/y growth, the iPhone numbers are up 88% from a year ago, which is considerable for a phone that was considered more evolutionary than anything else. The big winner is the iPad which is up 151% year over year. Apple also sold 4 million Macs and 7.7 million iPods.

Shareholders will be impressed with a $12.30 earnings per share, in addition to the newly-instated dividend. Most of these numbers don’t take into account the new iPad which only went on sale only two weeks before the quarter ended. Q3 2012 will likely be even more good news for Apple as they are expected to released new MacBook Pros, Mac Pros and MacBook Airs with Intel’s new Ivy Bridge chips.

Apple CEO Tim Cook made a teasingly statement in the press release: “The new iPad is off to a great start, and across the year you’re going to see a lot more of the kind of innovation that only Apple can deliver.” Whether that will be a newly-designed iPhone or an iTV remains to be seen.