Nvidia Tegra 4 to be built on 28nm process, based on Kepler architecture? 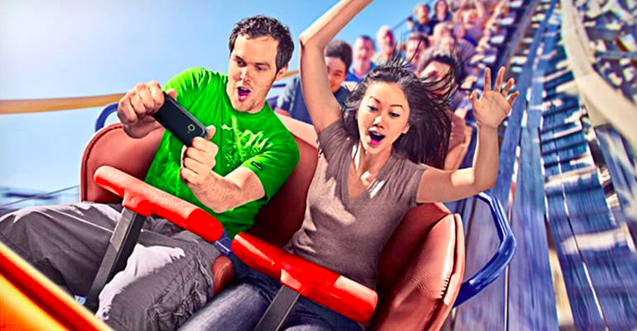 We’ve only just recently delved into the potential of Tegra 3 in smartphones — there isn’t a single Tegra 3 smartphone released in Canada so far — but the spectators are looking to what Nvidia could bring to the table in Q1 2013 with its Tegra 4 architecture. There is strong reason to believe that it will be at least be based in part on the excellent and energy-efficient Kepler architecture that arrived in the top-of-the-line GTX680.

Nvidia spent five years designing and optimizing Kepler to be much more conservative in its power usage than its predecessor. The SoC, codenamed T40, is expected to have up to four Cortex-A15 cores and a CUDA-compliant Kepler-based GPU with between 32 and 64 cores, manufactured at a 28nm process for optimal thermal dissipation. In contrast, the Tegra 3 is manufactured using four Cortex-A9 cores with a 40nm process, and a fifth “management” core for minor activities.

The GPU performance from this new architecture is expected to be 10x faster than the Tegra 2 (or about 5x faster than Tegra 3), and according to sources will ably compete with Apple’s A6, Samsung’s Exynos 5, Texas Instrument’s OMAP5 and Qualcomm’s Krait architecture. As proven from benchmark comparisons between the quad-core Tegra 3 and dual-core Snapdragon S4 chipsets, Nvidia is not necessarily ahead of the game, and could fall farther behind as the year goes on. Samsung is expected to debut a brand new quad-core chip in the Galaxy S III, and TI’s OMAP 5 is going to be fantastic in its own right.

Nvidia’s CEO, Jen-Hsun Huang, recently sent an email to the company detailing his goal for the future of Kepler, of which “superphones” play a big part. “Today is just the beginning of Kepler. Because of its super energy-efficient architecture, we will extend GPUs into datacenters, to super thin notebooks, to superphones.  Not to mention bring joy and delight to millions of gamers around the world.”