Rumour: HTC to launch PlayStation Certified devices second half of 2012 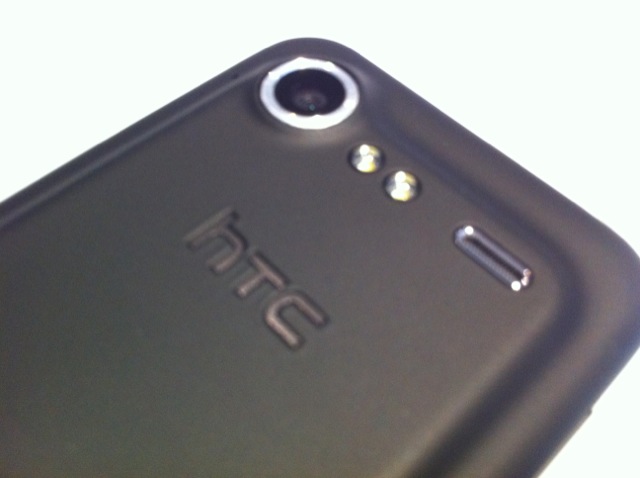 HTC might be the first manufacturer outside of Sony to have their devices receive “PlayStation certification”. A report from Pocket-lint states that HTC will be making an official announcement sometime later this year, but might come as early as 2-weeks at Mobile World Congress.

HTC declined to comment on the rumour and it’s believed that we could see a device(s) – not known if new or existing – with PlayStation games by the second half of 2012.