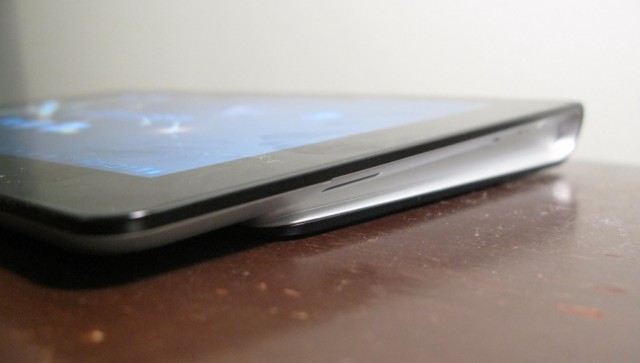 The Sony Tablet S was one of my favourite Honeycomb tablets of 2011, with its curved paper-like design, gorgeous 9.4-inch screen and intriguing Playstation Network inclusions. But since its debut in September, it has yet to develop a hacker community, owed to the fact that it had a locked bootloader and could not be rooted.

Today, the latter of those requirements has been achieved as an Android developer known as djrbliss has managed to root the Tablet S.

Currently only compatible with Windows, and there is a slight chance you may lose your personal data, the exploit is executed in a tidy .bat file. The author claims that he does not know whether the exploit will be patched when the tablet is updated to Ice Cream Sandwich later this year, but for now you are safe.

Head on over to XDA-Developers to read the instructions and download the applicable files.