Samsung earns $4.73b profit on $42b revenue in Q4, owes success largely to Galaxy S II 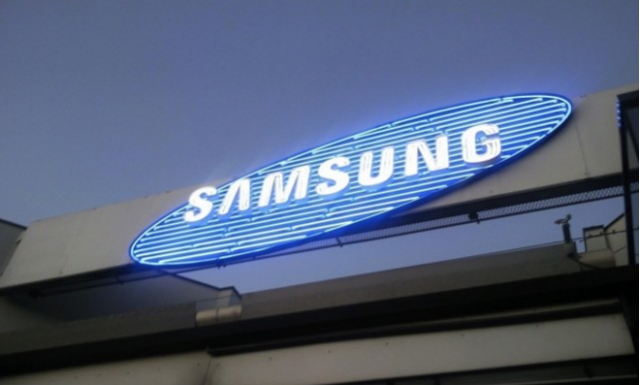 Samsung has been on a roll lately, and as it goes blow for blow with its biggest competitor the only thing we can truly say is that both companies are making some serious cash.

Net profit for the year was an astounding $42 billion on $147 billion total revenue, its highest ever. Its telecommunications branch did very well on the back of its Galaxy S II and Galaxy note lines, earning $16 billion in operating revenue for the quarter, while profit was at $2.4 billion.

The company is pretty happy with the results, especially its phone sales. “Despite intensified competition amid the global economic slowdown, our Telecommunications businesses continued to post solid earnings with an enhanced line-up of high-end smartphones, resulting in higher average selling price (ASP). Moreover, improved profitability and earnings growth of our Set businesses, including smartphones and flat panel TVs led to our company’s strong earnings,” said Robert Yi, Senior Vice President and Head of Investor Relations.

Smartphone revenue for the quarter was up 40% year-on-year, while total smartphone shipments increased 30% from the previous Q4.