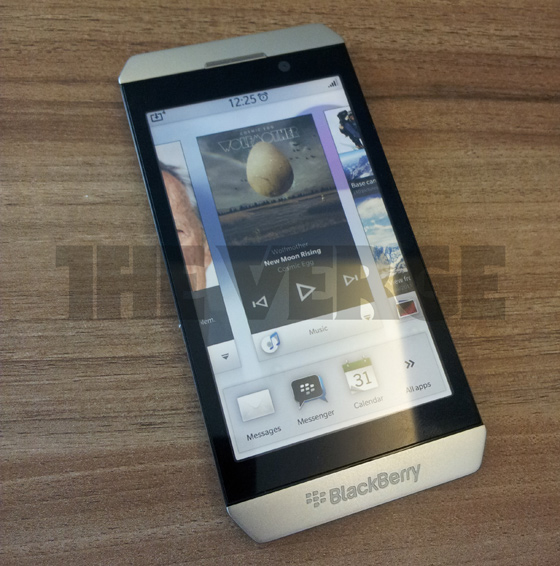 BGR is reporting that RIM is to launch two BlackBerry 10 devices in the next year, including an all-touch London and yet-unseen touchscreen QWERTY device that will be part of its Bold series of phones. The London is on track for a September release, for what it’s worth.

More more surprising is the evidence of a HSPA+ Playbook of unknown size, though it wouldn’t surprise us for RIM to release both a 7-inch and 10-inch follow-up to the original running Playbook OS 2.0. Once consumers get their hands on OS 2.0 we’re confident they will see the future of the Playbook in a whole new light — it really is a great operating system. The cell-enabled Playbook is to feature download speeds up to 42Mbps, a 1.5Ghz dual-core processor, and NFC support. We can expect it (or them) to hit stores in May or June.

RIM is also launching two more Curve devices with the unfortunate number scheme of 9230 and 9320. Other than evidence suggesting the former will be an EDGE-only device and the latter HSPA+ we have no idea what they will look like. You can be sure that the EDGE-only device won’t be coming anywhere near Canada if in fact it is real.

And finally, a QWERTY slider a la the Torch will be coming in a BlackBerry 10 flavour, even though it was suggested such a device was scrapped. Expect this one in early 2013.

So there you have it. We can’t emphasize enough how laden with salt these rumours are, but we feel they are plausible enough to report on.