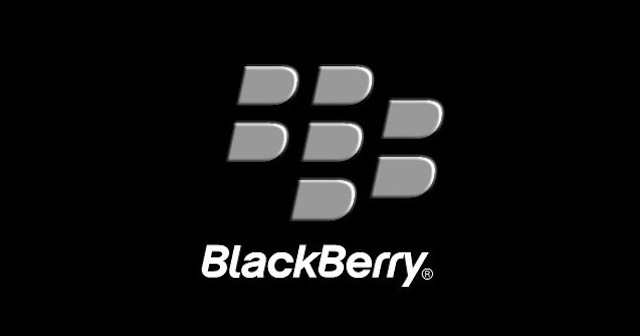 Pocket-Lint is reporting that the new BlackBerry 10 OS, formerly BBX, will officially be on display at the upcoming Mobile World Congress in Barcelona (February 27th until March 1st). Apparently a RIM spokesman stated that “2012 will be the year of BlackBerry 10 so we’ll be showcasing the capabilities of our future operating system as well demonstrating the power of BlackBerry 7, with a particular focus on NFC and BBM connected apps… Research In Motion will be there in force.”

This is the the RIM that I remember – oozing confidence and living their new “Be Bold” tag line. Unfortunately, there is no mention that the new device(s) will be on hand, just that they’ll be showcasing the capabilities of the “future OS”. Progress, right? “2012 will be the year of BlackBerry 10”. Here’s hoping!