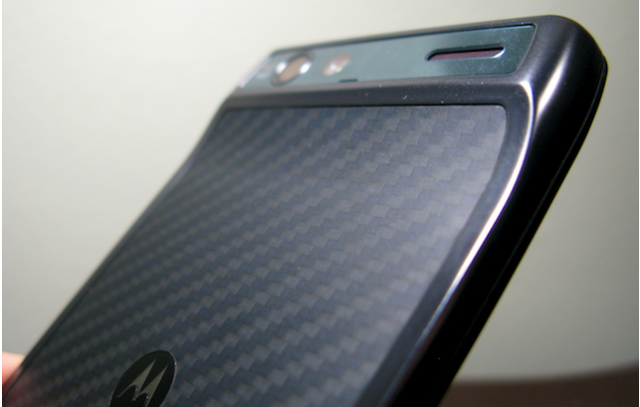 Motorola was the first victim of the locked bootloader ordeal, and the first to promise a swift change.

But nearly a year later, the company has failed to make any substantial changes to its bootloader policy, choosing to keep its flagship phones locked under heavy security. While HTC and Sony Ericsson have independently developed programs to accomodate developers looking to make changes to their phone’s software, Motorola seems to be flat-out resisting.

A new user group that goes by OPERATION: Make Ourselves Heard (#OPMOSH) over at XDA-Developers is encouraging Motorola customers and non-customers alike to send company executives letters, emails, tweets, Facebook messages and complaints to the FCC.

The subject was put back into the spotlight in Canada when the Rogers Motorola RAZR was announced to have an unlocked bootloader, only to ship with it locked.

If you feel like joining the OPMOSH cause, head on over to XDA-Devs and get fighting!