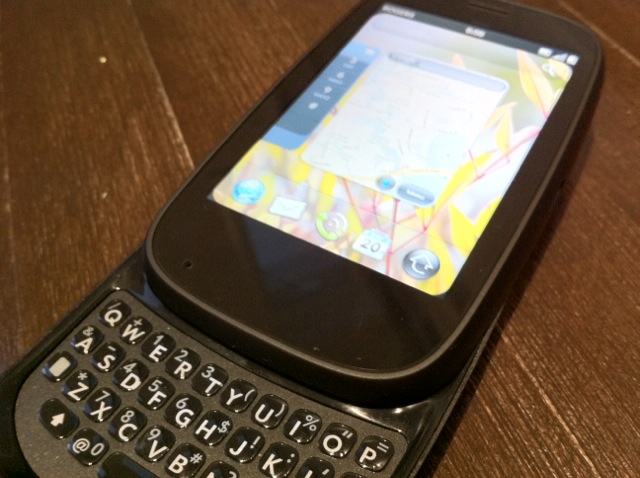 When Palm launched the Pre, coupled with its new webOS platform, the world took notice. There was a big publicity and advertising push to make them both successful, unfortunately the public didn’t embrace it. Now, well after HP spent $1.2 billion for Palm, purchased webOS and launched a failing tablet, a former exec has stated there was little hope for webOS to reach a high level of success because it was flawed from the start. The main reason though was that webOS was ahead of its time.

Paul Mercer, former senior director of software at Palm, stated that “Palm was ahead of its time in trying to build a phone software platform using Web technology, and we just weren’t able to execute such an ambitious and breakthrough design. Perhaps it never could have been executed because the technology wasn’t there yet.”

HP recently decided to take webOS down the open source route. They stated in a press release that “there is the opportunity to significantly improve applications and web services for the next generation of devices”… but to-date there hasn’t been an official announcement of interested manufacturers to adopt it. Perhaps Facebook will step up…