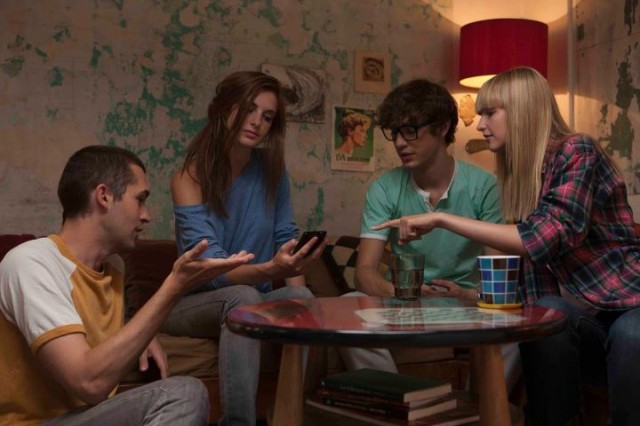 CES is coming up next week and there will be an onslaught of new device announcements. Sony Ericsson will officially unveil the new Xperia smartphones at their press conference on Monday. However, on Facebook the company soon to be only named as Sony, has started to tease the masses by posting a pic with 4 people, very retro, all looking at a unknown device. The caption at the bottom states that “We’re gearing up for some interesting news next week… what do you think it could be?”. Hopefully it’ll be the rumoured Xperia arc HD, or even the LT28at Xperia “super phone”… what do you think it is?