Intel set to enter the Android market with its Medfield chipset 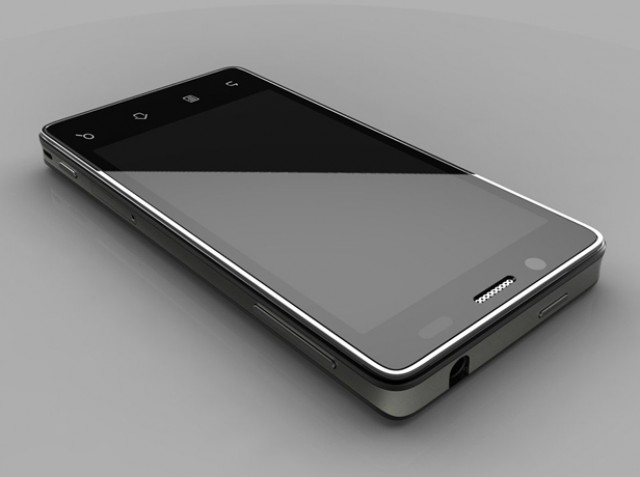 Before smartphones, there were big, clunky hunks of metal known as personal computers, and tenaciously affixed to a motherboard beneath that heavy metal case was more than likely an Intel chip.

Now, in truth, Intel still owns the desktop, and are still the market leader for laptop chips. But there exists an arms race to be the king of the mobile space, and as yet the desktop giant has failed to broach it in any serious way.

They’re hoping this will change in 2012 with the introduction of their Medfield line of chips. An evolution of the Atom line of processors which powered that netbook you never use, Medfield combines the cores, cache, GPU and memory controllers into one piece of silicon, also known as a system-on-chip. This power-saving package has helped ARM stay at the top of the smartphone chip world for the past four years, licensing its designs to companies like Qualcomm, NVIDIA, Marvell and Texas Instruments.

With the chip, Intel has released a reference Android smartphone and tablet, each of which running versions of software optimized for the low-power processor. Apparently the browser and the camera have been heavily tweaked to take advantage of the company’s tweaks, and OEMs are able to use as much or as little of the hardware design as they see fit.

While the smartphone is running an x86-optimized version of Android 2.3 at the moment, the tablet is running Honeycomb. When Google introduced Ice Cream Sandwich earlier this year they stated it would work equally well on ARM and x86-based processors such as Intel’s Medfield. In any case, we look forward to 2012.