Firefox for Android updated to version 9 with tablet support 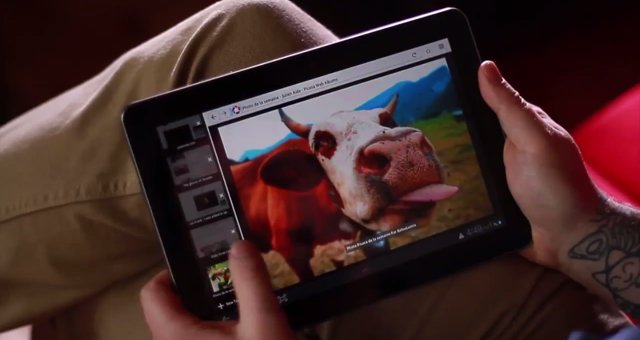 Firefox for Android has come a long way very quickly, and the next big milestone is here. The venerable browser has been updated to natively support Android tablets running Honeycomb and Ice Cream Sandwich.

Along with intuitive controls via the aptly-named Awesome Bar, when in landscape mode it shows the tabs in use on the left hand side. These disappear when you switch around to portrait mode, giving you the entire screen to work with.

It incorporates Firefox Sync to use existing preferences, tabs and extensions between phones, tablets and the desktop, and uses the latest HTML5 features to render desktop sites accurately and quickly. Unfortunately there is no Flash support but with the proliferation of HTML5-based video on the web, it’s easy to get by without it these days.

One of the coolest Android-based HTML5 features is for developers. According to the company, “Developers will enjoy new HTML5 tools in Firefox that make it easier to create fun and interactive mobile Web experiences for phones and tablets. The HTML5 Input Tag for Camera Access enables developers to make websites and Web apps more powerful and interactive. Developers can build mobile websites and Web apps that allow you to use the camera on an Android phone or tablet to take pictures, scan bar codes and more without leaving Firefox.”

Check out Firefox 9 for Android in the Marketplace and let us know what you think.
Via: Phandroid