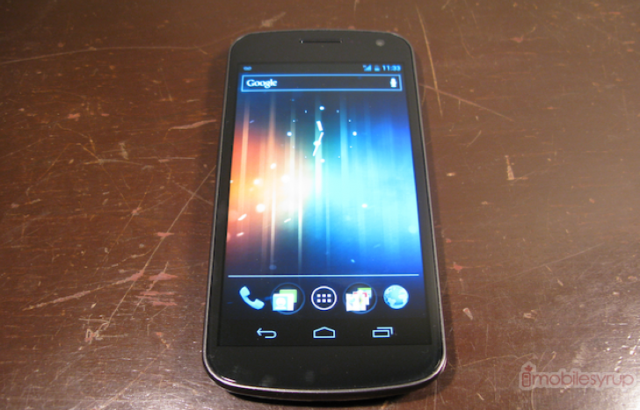 Well isn’t this interesting. Only a day or so after our Galaxy Nexus got an OTA update, Verizon devices got an upgrade to 4.0.2, Google has announced that its own base version of Ice Cream Sandwich is now sitting at 4.0.3. What’s in this new version you might ask? A lot, in fact, but it mostly relates to developers and OEMs.

The new version has several new APIs that allow developers to plug into things like the new Social Stream in the People app, as well as new camera capabilities for devices running lower resolutions.

What’s more interesting, though, is that Google is saying “going forward, we’ll be focusing our partners on Android 4.0.3 as the base version of Ice Cream Sandwich. The new platform will be rolling out to production phones and tablets in the weeks ahead,” meaning that OEMs who are building their upgrades for existing devices have probably been waiting on this build before getting serious.

We haven’t seen this being pushed to any devices yet, but we’ll be sure to let you know as soon as our Galaxy Nexus gets the bump to Android 4.0.3. It should be released shortly in the Android Open Source Project (AOSP), allowing custom ROM makers to build their own versions for other devices like the Nexus S.